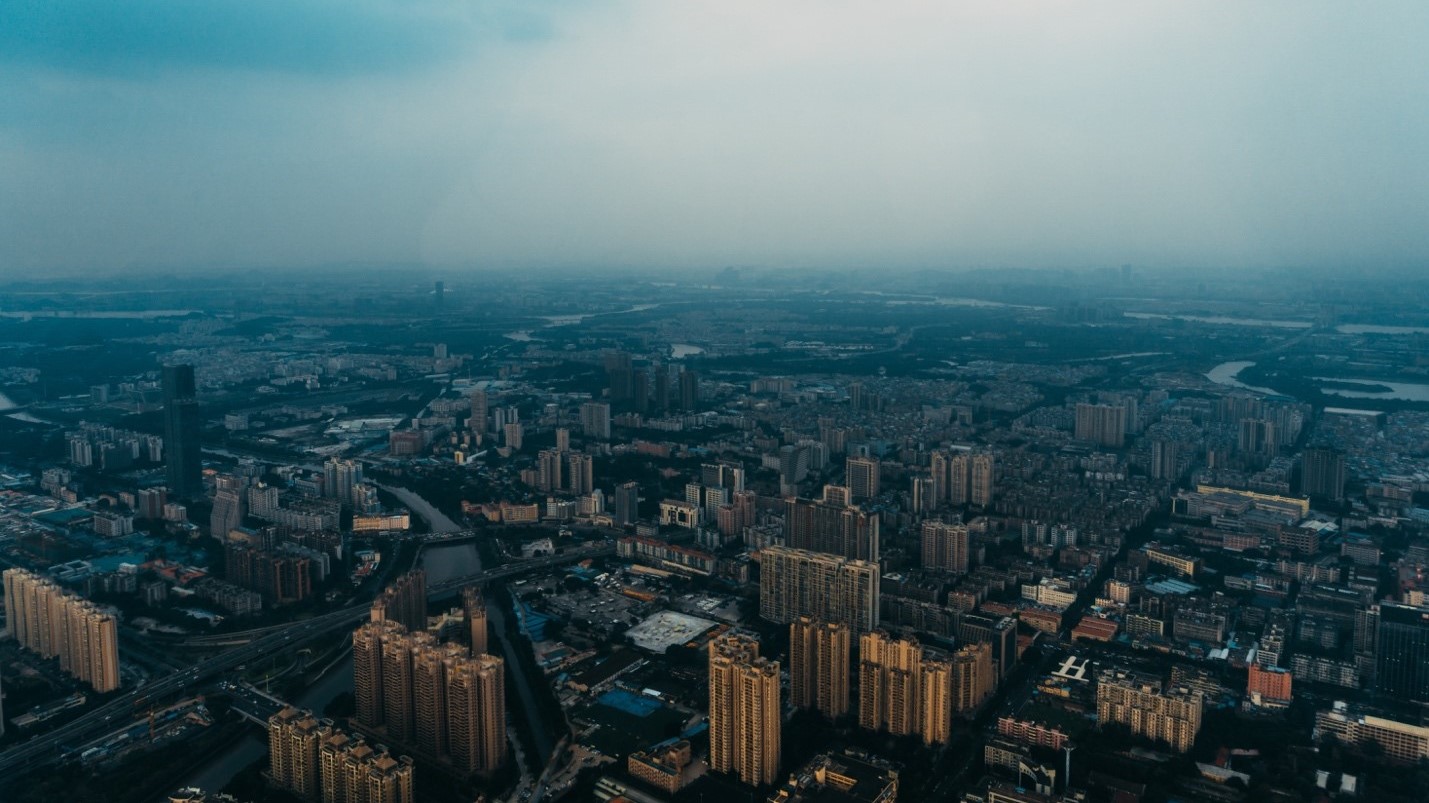 A mistake that many foreign brands coming into the China market make is to treat the country as if it were homogenous. Instead, one method of breaking up the country into different groups of consumers is through the Chinese city tier classification system. Although this system is not officially recognized by the Chinese government, it is frequently used within sectors such as marketing, commerce, education, tourism, transportation, etc.

Since the tier system is not an officially published list, the exact cities that fit into each tier differs according to which source has developed the list, with most including very similar cities within the ‘higher tiers’. The city tier system can be used to indicate differences between Chinese cities when it comes to consumer behaviour, consumption level, income, business opportunity, infrastructure and population size.

Example of a city tier list classification from China Briefing:

The tier that a city belongs to can become difficult to determine if the city fulfils one of the criteria but fails to fulfil others. An example of this is Shenzhen, which China Briefing classified as tier 1 because it has a GDP of over US$300 billion, even as it does not have a population of over 15 million people nor is it a direct-administered municipality.

In the past several years, consumption among lower tier cities has begun to rise, outpacing many higher tiered cities with markets that are becoming increasingly saturated and competitive. Although COVID-19 has caused a hit to China’s economy in 2020, the country and its cities are showing rapid recovery.

Several of the reasons for the growth in consumption among lower tier cities include the rise in income levels, increased accessibility, and the appropriate demographics.

The rise in income levels: Prior to COVID-19, lower tier cities were gaining momentum in their economic growth. In fact, Chengdu saw a growth rate higher than that of Shenzhen or Beijing in . Theses increasing growth rates in the past few years have also had a corresponding effect on income levels within the cities.

Increased accessibility: Among China’s lower tier cities, the improvement of transportation and communication networks and infrastructure have led to increased accessibility to the market, both in terms of more efficient delivery systems and faster online connection speeds. The increased penetration rate of the internet, of online payment systems and of e-commerce has allowed consumers residing in lower tier cities access to goods and services that they had previously been unable to purchase due to a lack of offline presence.

The appropriate demographics: With China’s rising urban population, the majority of these consumers reside in lower tier cities. Consumers living in these cities have a slower paced lifestyle and less pressure from work, giving them more leisure time to discover brands and products, and to spend on shopping and entertainment. Moreover, the lower costs of living provide younger consumers with more disposable income to spend, while allowing older consumers to raise larger families. All of these factors provide momentum for the increasing rates of consumption seen in lower tier cities.

Specific platforms have also contributed to the growing consumption levels of lower tier cities. Two of these platforms are Pinduoduo and Kuaishou.

Lower tier cities are becoming an important avenue of growth among brands that want to expand their reach in China. However, before deciding to target these lower tier cities, brands need to ensure that their products or services make sense for the consumers they are trying to target. As consumers in lower tier cities tend to be less sophisticated when it comes to purchasing goods and services, smaller brands that have more niche or specialized products and services will need to conduct extensive market education before they would be able to successfully enter these markets.

With more than 155 years of business experience in various sectors in China, we know that every company needs its unique approach to the Chinese market. China’s business world is constantly changing and varies greatly from region to region in terms of prosperity, regulation, openness to business, and other factors influencing the business environment. Due to its size and diversity, China can hardly be compared to any other country in the world. To successfully master the regional differences, small and medium-sized companies need to have an experienced partner like Melchers in China. With locations in the most important economic centers in Greater China, we have a regional and holistic understanding of the Chinese market and can tailor your market strategy ideally to individual regions. By utilizing our expertise from many years of cooperation with numerous national and international companies in China, we can offer comprehensive services along the entire value chain and make your business in China a success.