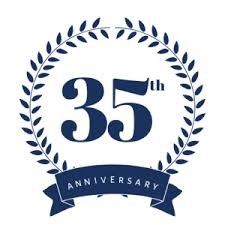 Melchers is celebrating the 35th anniversary of reopening its Guangzhou office this year. We are looking back proudly at the many milestones in its history of doing business activities in China.

Melchers opened its first office in Guangzhou back in 1892 at Shamian Island. At the end of the 19th and beginning of the 20th century, Melchers’ business grew rapidly. It formed several branches in different cities and operated many small sales and buying points throughout China. 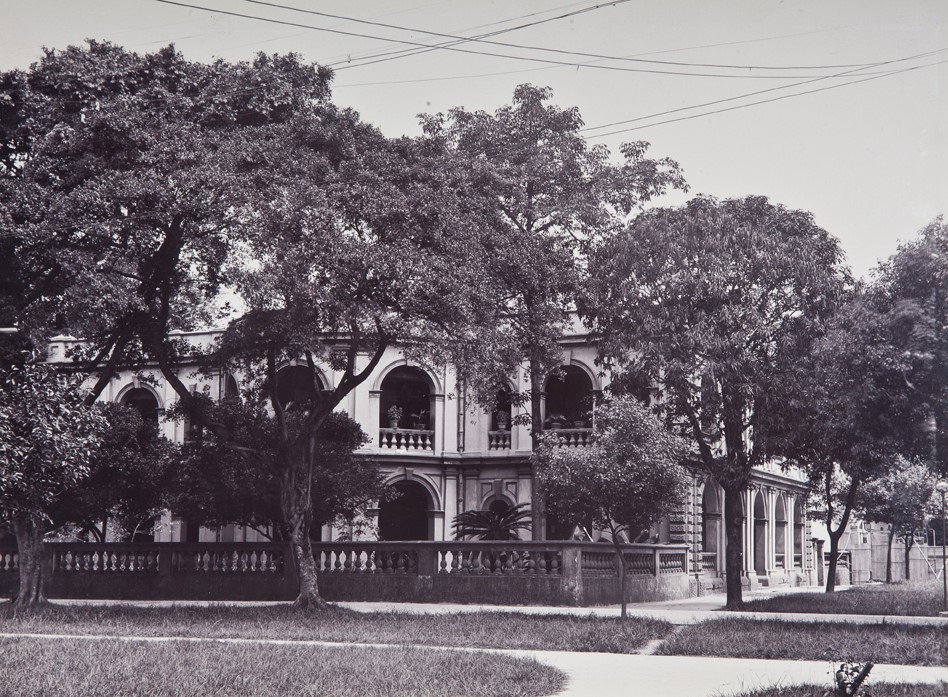 With the open-door policy in 1978, Melchers was one of the first foreign companies to start liaison offices in China’s major cities. Melchers never had left Guangzhou but had trade with the city and its companies. Establishing on October 31, 1985, Melchers returned physically to Guangzhou. With the advantaged location and industrial structure’s advantages, the Guangzhou office’s business volume grew rapidly.

Over the years, Melchers Guangzhou office is engaged in doing machinery, industrial materials, and spare parts, which are part of the core business of Melchers China. Alongside the Chinese economy’s historical development and current transformation, the product offerings and service solutions reflect the constant change ever since. Our Guangzhou team consists of sales and marketing experts and experienced engineers who deliver a full range of customized service solutions across the entire value chain. In its 35 years, Melchers Guangzhou office has delivered thousands of projects to our customers. 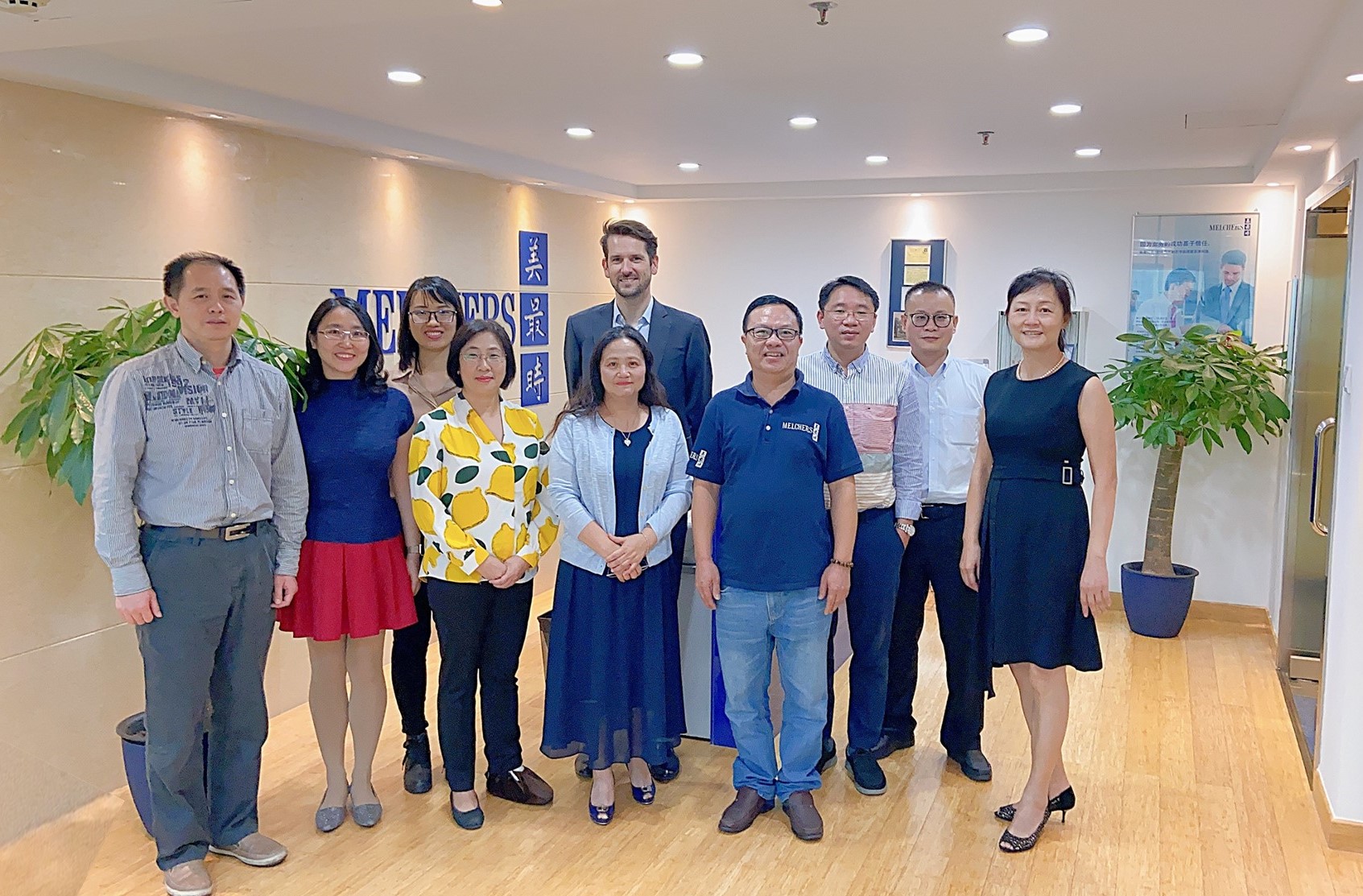 Find out more information about Melcher China at www.melchers-china.com.