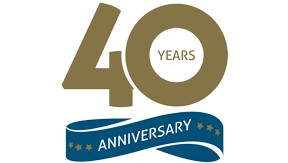 Today, Melchers is celebrating the 40th anniversary of reopening its Beijing office. We are looking back proudly at the many milestones in its history of doing business activities in China.

Melchers opened its first office in Beijing back in 1937. Even in the years away from China after the war and the interim period without an office, China and the city of Beijing continued to be of interest to the firm because Melchers’ image and business were closely linked to China. After the reform and opening up, Melchers was one of the first foreign companies to reopen and start a liaison office in Beijing. Established on December 15, 1980, the Melchers Beijing office has played a vital role in helping Melchers became a leading partner in building and developing a lasting business across industries in Greater China.

At the time of establishment, all foreign companies had to take their business from the Beijing Hotel, just a few hundred meters from the Forbidden City away. The office was located on the 14th floor with room number 1432 and served as the base for the business expansion of Melchers in China in the 1980s. 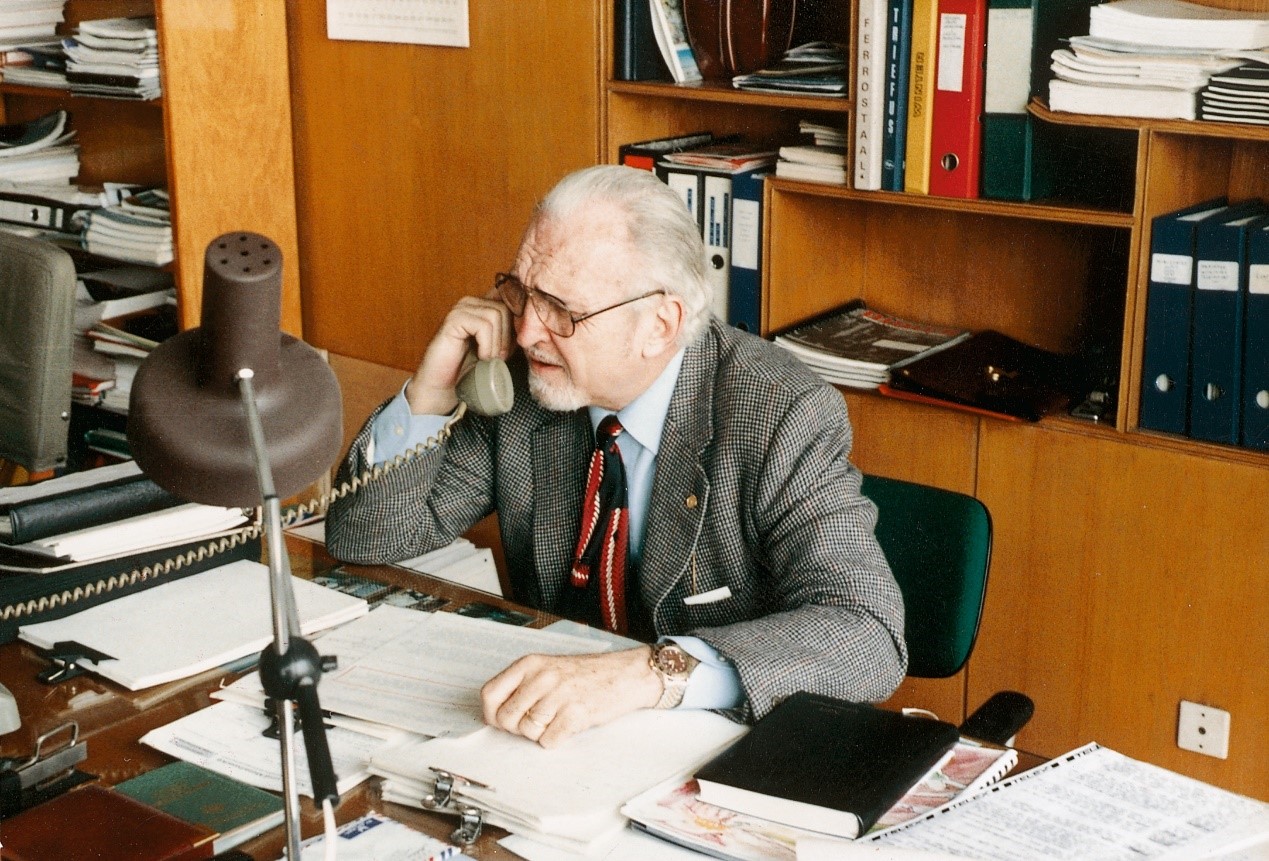 H. O. Hackmark, the first manager to lead the Melchers office in Beijing, in the first office in 1980. Image source and rights: Melchers.

Located in China’s political and cultural center, the Melchers Beijing office’s business volume grew rapidly. When restarting, Melchers could still count on the China know-how of many former and existing employees and, in addition, was able to offer the know-how of marketing consumer goods in Europe to Chinese suppliers and the know-how of sales and installation of technical products to Chinese industry. The years after China’s opening to the West became a boom phase for the company.

Today, Melchers’ Beijing office remains one of the core offices for the Melchers Group in Greater China and manages several businesses and regional branch offices in North China. In line with tradition, since the mid-1990s, the office is located at Chang An Avenue, opposite to its former office of the Beijing Hotel.

Melchers Beijing office is engaged in all sectors and core industries served by Melchers in China, be it in machinery and industrial products, retail, corporate services, or sourcing. Alongside the Chinese economy’s historical development and current transformation, the product offerings and service solutions reflect the constant change ever since. Melchers’ success in China is based not only on our experience and competence but also on our openness and willingness to adapt and pursue new business opportunities. With this mindset, Melchers entered the Chinese healthcare industry through a Joint Venture company by the Melchers Beijing office in 2020.

Our Beijing team consists of sales and marketing experts and experienced engineers who deliver a full range of customized service solutions across the entire value chain. In its 40 years, the Melchers Beijing office has delivered thousands of projects to our customers and supported and launched several well-known businesses and brands in China.

Forty Years is but a milestone, after which we will carry on striving for excellence and serving our brand partner and customers.

Find out more information about Melcher China at https://melchers-china.com/about-us/.